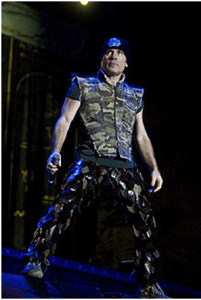 This is really the most obvious reason.  Being the lead singer of one of the best metal bands in history makes Bruce a rock legend all on its own.  Really enough said on this one! 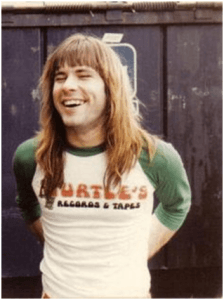 Seriously, the mullet Bruce rocked back in the eighties and nineties was altogether hideous and magnificent at the same time.  That hair was a giant eff u to the establishment.  “I am a rock legend and I can rock this mullet if I want!” 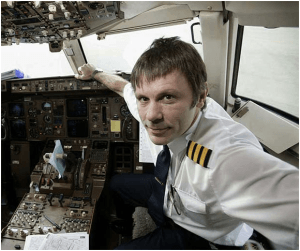 As if Bruce wasn’t legit enough already he further ups the coolness scale by flying his band around to gigs on their very own 747. 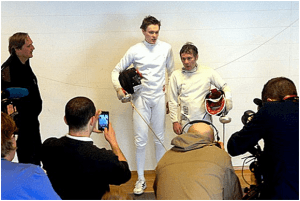 As if being the lead singer of a rock band and flying 747’s wasn’t enough Bruce is also quite an accomplished fencer.  And no we don’t mean he builds fences.

Well this happened when Bruce was around 13 yrs old.  As the story goes he participated in a prank on one of his teachers.  He was no longer welcome to that school after the incident.

Make sure to check out some cheap electric guitars for sale

The Pain Of Learning Guitar

The Pain Of Learning Guitar