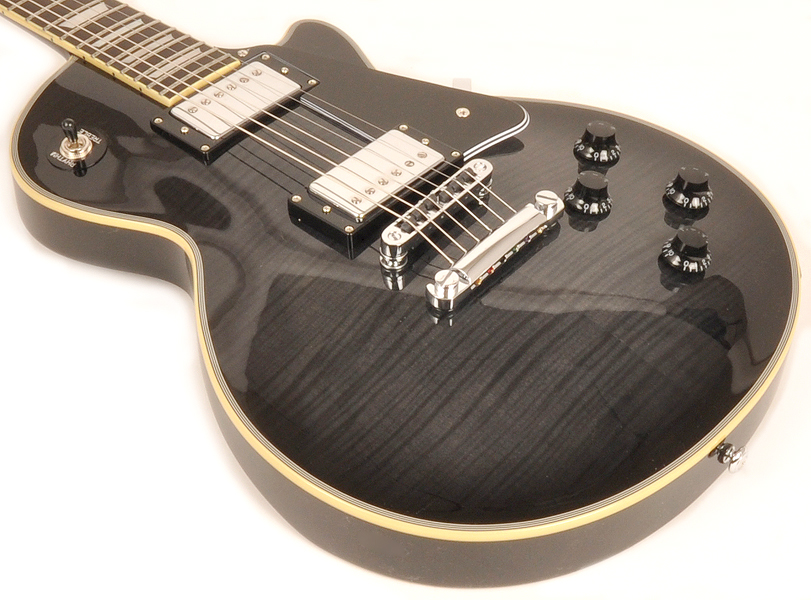 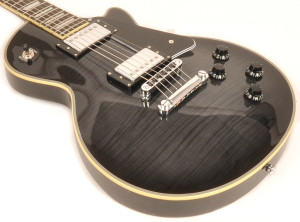 My Impression of Agile Guitars

For those of us musicians that perhaps are blessed or cursed, you might say, with the love for playing guitar but maybe not as blessed financially the question is what do you do to get a decent guitar? I searched long and hard, eventually stumbling across Agile Guitars as, what people on the Internet seemingly made out to be, the “be all and end all” of quality guitars at affordable prices. I read many claims about people saying they were better than Epiphone or people could not tell the difference between their Gibson Les Paul and their Agile AL 3200. I mean those are pretty tall claims. What is a person supposed to make out of this?

So are the Agile Guitars really all that they are made out to be? Here is my impression.

Most, if not all, of the Agile line-up is made in South Korea for Rondo Music which is the only website you can actually buy a brand new Agile guitar from.   The new ones offered on Ebay or Amazon are still all made by/for Rondo Music. There are other sites out there that appear to sell Agile Guitars but they all simply direct you to Rondo Music’s website to purchase the guitar because they are the ones that own the Agile brand.

For the AL series pretty much all are made of solid mahogany with maple top. All come with 2 way adjustable truss rod and Grover tuners. Different models have different pickups and electronics, bolt on neck or neck through design and different degrees of binding around the guitar, neck and headstock. There are additional differences between the models and if you want to look further check them out here.

The Agile 7 string guitars such as the Septor, Interceptor and Pendulum models.   These guitars also have solid mahogany bodies and Grover tuners. The majority of models are neck through body design but some of the cheaper ones come with bolt on necks. Pickups installed from the factory vary between Cepheus, Seymour Duncan and EMG depending on the model. Some guitars come without any tremolo and some can be purchased with either Floyd Rose or Kahler tremolo’s with locking nut. For a more full list of features and differences between the 7 string models simply click here.

Enough with all the specs let’s get down to the particulars of whether these guitars are any good or not.

First off the thing I noticed was that this guitar felt well made. I mean you pick up the thing and it has some weight to it! It feels solid and you can tell it is well constructed.

Fit and finish was also very good. Everybody says this and then something like “especially when I considered how little I paid for it!” Now don’t take this to mean that I expected the guitar to be crap for what I paid. You might also be thinking “well the quality is better than expected but still on par for a $200 to $500 guitar!”

The quality, fit and finish is on par with guitars that are much more expensive than the Agile AL guitars.

My first impression of playing the guitar was that it was pretty well set up from the factory and played very well right out of the box. Some people complain that there is too much poly on the back of the neck for their liking but I honestly didn’t find it to be any big deal for me. This guitar played as good as and in some cases better than many other guitars I have played that are way more expensive.

I was expecting the pickups to be crap but they were actually very good. People may want to swap them out for something else but like most people I have seen, that thought they would switch pickups right away, once you play the guitar for the first time the pickups sound so good that you decide to just leave them in there for awhile.

I did decide to swap out the pickups after playing the guitar for a while, and I mean months, but it was more to try something new than anything to do with not liking the stock pickups.

A heckuva guitar! Is it as good as a Gibson? Absolutely not. It’s really like comparing apples to oranges or like a Shelby Cobra replica to a real Shelby Cobra. There is no comparison! They are not the same thing. One is the real thing while the other is a replica. Does that mean the replica is no good? Absolutely not! In fact, depending on your viewpoint you might enjoy the replica more than the real thing because it performs as good and you are not as worried about it getting ruined.

This is the same with the Agile AL guitars. They are not Gibson Les Paul’s and never will be. However, they are still great guitars in their own right and when you consider the price it just becomes a no brainer to get one. At least that is how I feel.

If you want more information about the Agile AL guitars then visit the Rondo music website here. 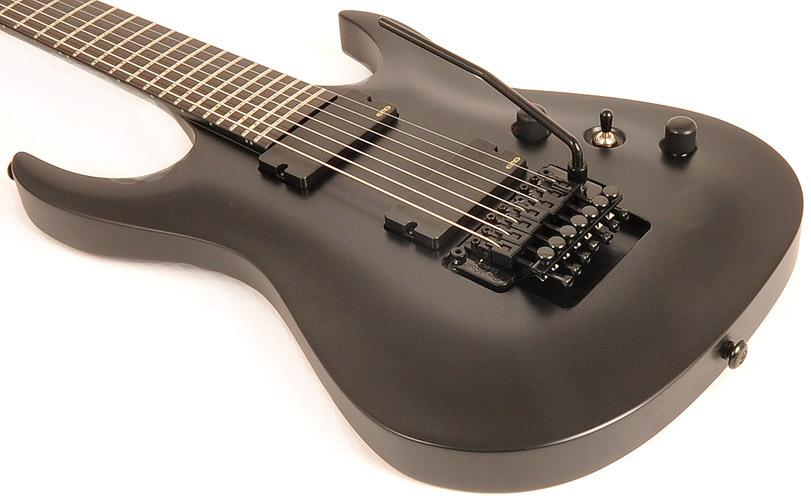