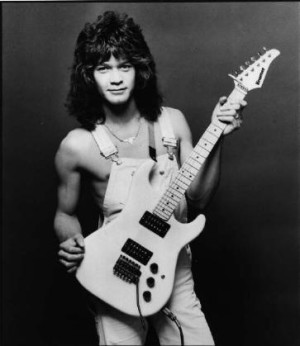 Ask any guitar player, which guitarist has changed the game more than any other in the last 30 years and the answer you will get is Edward Van Halen.  EVH brought a style of playing to the guitar that had not been seen or heard before.  For those of us that were around when EVH came on the scene it was like you couldn’t believe what your ears were hearing his playing was that revolutionary.

Inevitably, a new breed of gunslingers were spawned as many tried to copy his style.  That is what is so great about EVH.  He is the original.  He did things with the electric guitar that were thought to be impossible.  His Frankenstein guitar is an icon in itself and is synonymous with EVH.  You can’t think of one without the other.

These are some of our favourite EVH guitar riffs. 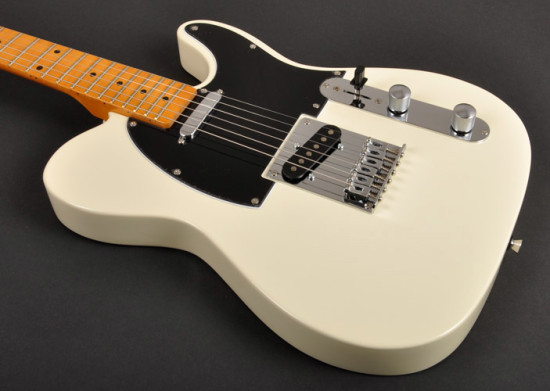