The Election Is Over – Now You Can Buy That Guitar

I Got A Post Election Fever And The Only Prescription Is To Buy A Guitar.

Lawd have mercy!  What we all have just witnessed and gone through over the last 18 months, especially the last couple, has been one for the ages!

We don’t know about you but over here we have been sucked into this action packed, high drama, ultra suspenseful thriller of a movie, also known as the 2016 Presidential Election.  It was almost like a car wreck that you just couldn’t look away from.

Even though it is over now in some respects it feels like the real work has just started as one chapter is about to come to an end and a new one is about to start in the United States. 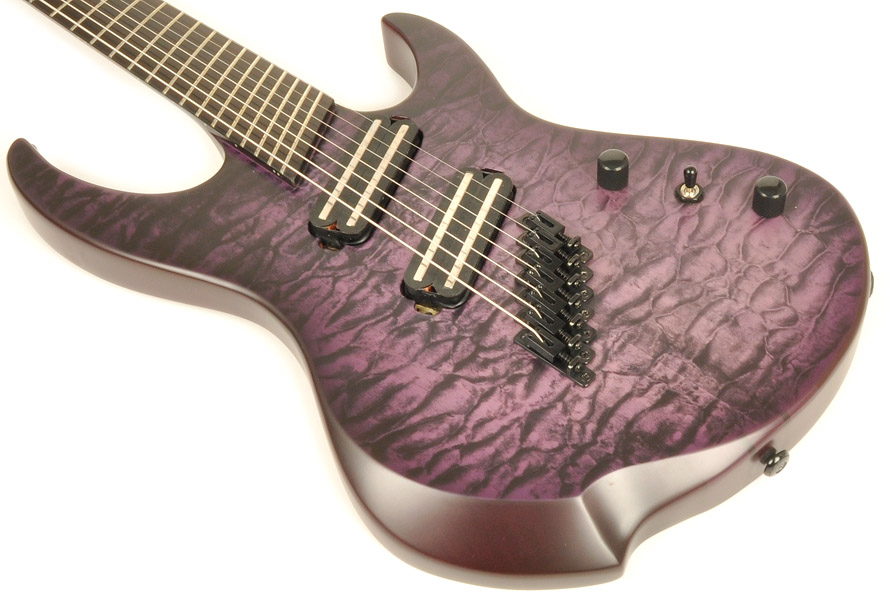 Tempers are still running high for people, most being able to keep it beneath the surface, while others are unable to stop their’s from spilling over.

We can only hope that after initial fallout from the results that cooler heads can prevail and people can move forward.  We believe they will as moving forward is what America has always done.

If you find yourself still somewhat uptight, anxious, happy, sad, peaceful or nervous about the outcome may we suggest it may be time to treat yourself and buy that new guitar you have had your eye on.

Think of it as a way to get this country back on track.  Music not only brings people together but can help to calm people down also. 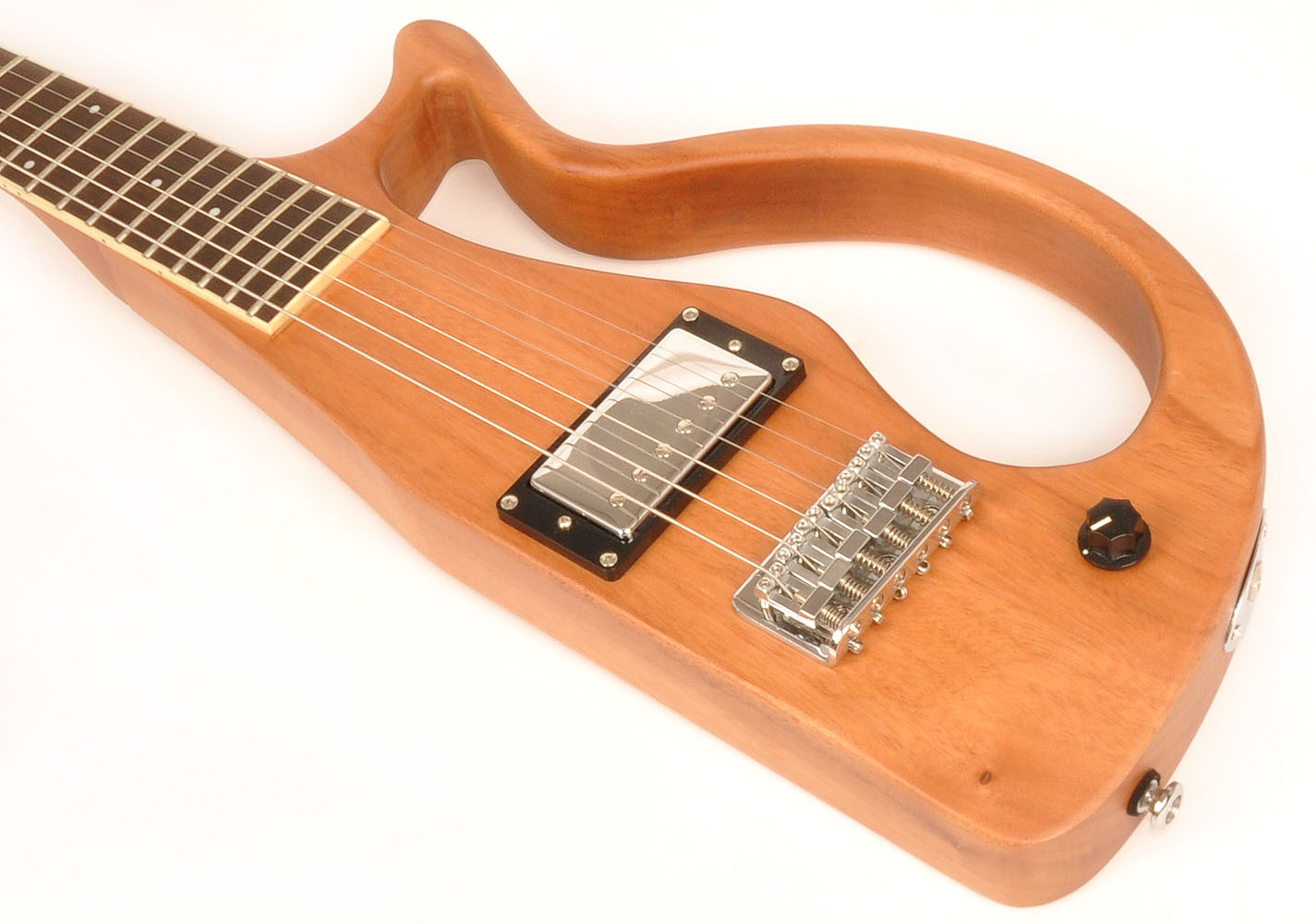